Ali F. Elmezayen was sentenced to 212 years in prison after driving himself, his ex-wife, and his two severely autistic sons off of a pier in Los Angeles. Elmezayen’s kids drowned to death in the backseat of the car. His ex-wife–– who couldn’t swim–– barely escaped with her life after a nearby fisherman threw her a flotation device. 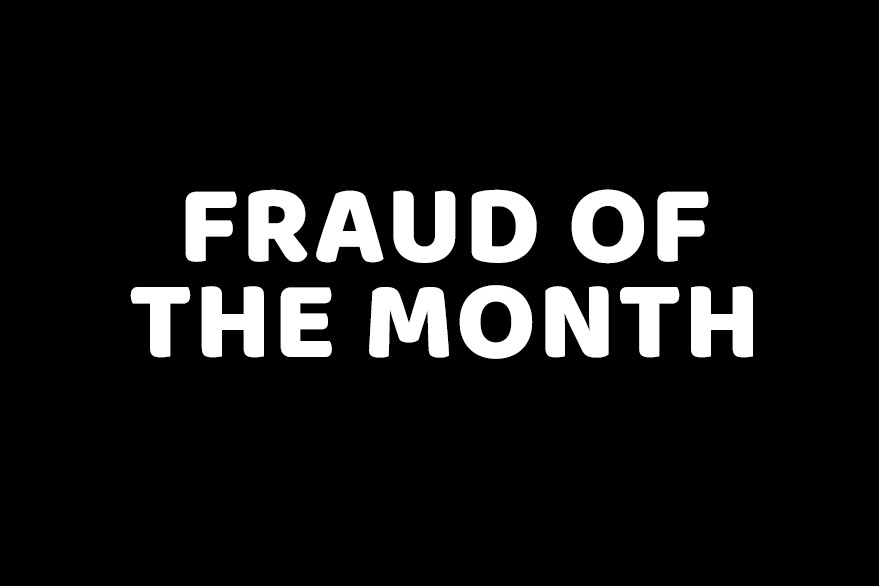 Why would a 45-year-old father of three (his third son was away at camp) intentionally murder his family? Greed.

He was willing to pay as much as $6,000 per year to maintain the policies. This was a significant investment for a man who reported a $30K annual income. Elmezayen wanted to be sure his scheme would pay off. So he made multiple calls to his insurers, sometimes posing as his ex-wife, to quiz them about the terms of the policies and inquire as to whether or not they would investigate accidental deaths two years after the policies went into effect. Those calls were recorded and were later used against him in court.

Elmezayen patiently waited for his murderous opportunity. Exactly two years and 12 days after enrolling in his most recent policy, he struck. Elmezayen was three years removed from bankruptcy and ready for a new life–– one that did not include his wife and children. He loaded up the car and headed to the Port of Los Angeles. Once he arrived at the port he drove the car into the ocean with the driver side window down. He swam to safety but made no effort to save his family.

After the “accident” two of his insurers paid him $260K. Elmezayen used the money to buy a boat and property in Egypt. By 2018 the FBI had arrested Elmezayen. He’s been incarcerated ever since. After his sentencing in March, he will spend the rest of his life behind bars.

Arinze Ifekauche is the communications director of the Coalition Against Insurance Fraud. He can be reached at arinze@insurancefraud.org.