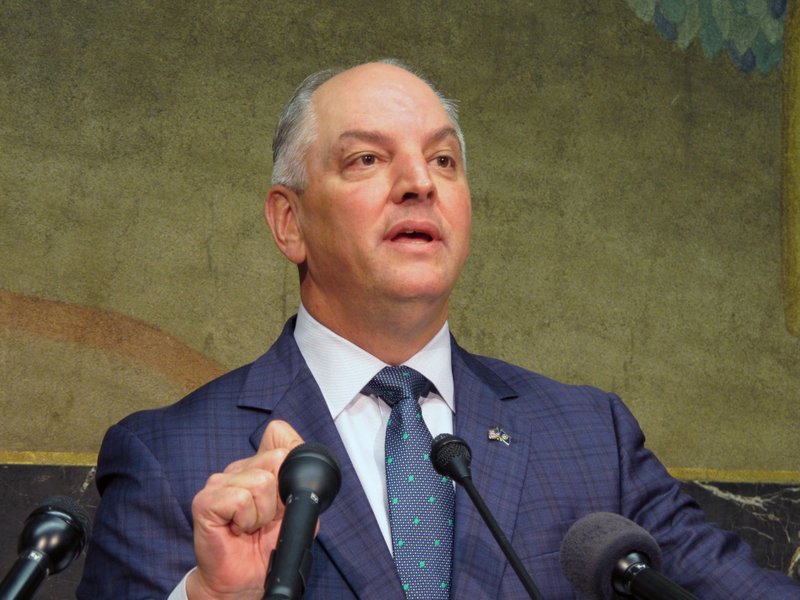 Residents of the Pecan Acres subdivision in New Roads, have begun the process of building new homes about two miles from their neighborhood’s current flood-prone location, the Baton Rouge Advocate reported Oct. 6.

The relocation effort, which began more than four years ago, came about as the community has experienced 17 floods over three decades. Some residents could begin moving into their new homes as early as next summer. Along with the plot of land sitting above flood level, the houses will be raised an extra three feet.

Gov. John Bel Edwards, joined by dozens of residents and state and federal officials, broke ground on the construction of houses for some 40 homeowners in the Pecan Acres subdivision. Unlike other projects that let the government buy flood-prone homes so the residents can relocate, the project in Pointe Coupee Parish aims to preserve the tight-knit community by moving all the residents to the same place.

Nearly every resident opted to move to the new location, and they played a role in designing the style of the houses and chose its name, Audubon Estates.