The Florida Office of Insurance Regulation placed Sarasota-based Gulfstream Property and Casualty Insurance Co. under administrative supervision in May after the company failed to meet minimum surplus standards.

While the administrative supervision of an insurance company is usually not made public, a Tallahassee newspaper and the Tampa Bay Times ran articles on June 29 and 28, respectively, about the Florida OIR’s action and said the OIR determined it was in the best interest of the public to waive confidentiality at that time. Three days earlier Demotech Inc. withdrew its financial strength rating of Gulfstream Group, which had earlier been rated A.

At this point, apparently, the Florida OIR’s plan for Gulfstream P&C is to “wind down” the company.

In 2010 when two of the Hanover Insurance Companies withdrew from Louisiana subsequent to the devastating 2005 hurricane season, Gulfstream P&C assumed about half of the 14,000 policies that had been insured by the two Hanover companies.

On May 6, Gulfstream P&C entered into a consent order with the Florida OIR and Florida Commissioner David Altmaier. Gulfstream sought approval to cancel approximately 20,311 personal residential policies with 45 days’ notice. The approval needed to cancel the policies required a finding by the OIR that the early cancellation would protect the best interests of the public or policyholders.

Without the capital contributions, Gulfstream would have a policyholders’ surplus less than the required minimum surplus of $10 million and would have been considered impaired, according to the consent order.

Gulfstream reported in May 2020 that as of June 1, 2021, it would no longer have risk on policies in any state outside of Florida, except for approximately 90 policies in Texas that were set to non-renew by June 20, 2021, as part of an ongoing renewal rights transaction and withdrawal from Texas.

In addition to Florida, Louisiana and Texas, Gulfstream wrote business in Alabama, Mississippi and South Carolina.

At the time the parties agreed to the consent order, Gulfstream said it had 56,000 policies in force in Florida as of March 1, 2021. Those policies primarily provided personal residential insurance coverage. Given loss experience and increased reinsurance cost, Gulfstream identified approximately 20,311 policies for early cancellation, which was expected to provide an immediate positive impact on the company’s financial position.

Unless those policies were canceled, Gulfstream’s financial condition would deteriorate to an unsustainable level by mid-2021.

According to the consent order, Gulfstream had entered into a letter of intent with a new investor, and the letter of intent stipulated the cancellation of selected policies must be effectuated as a condition of its investment.

In February, Applied Underwriters announced that its subsidiary, Centauri Insurance, had acquired the renewal rights to about 16,700 policies across Alabama, Louisiana and South Carolina from Gulfstream Select Insurance Company. The renewals included a mix of personal and commercial lines business, according to news sources.

The Tampa Bay Times learned from Demotech’s president and CEO that negotiations with the potential investor fell through in June, the week prior to the Florida OIR making the consent order public.

The block of policies to be canceled consisted of 16,574 homeowners’ (HO-3) policies; 47 tenant (HO-4) policies; 932 condominium unit owner (HO-6) policies, and 2,758 dwelling fire (DP-1 and DP-3) policies. Gulfstream was required to give policyholders 45 days’ notice of cancellation and get the notice, as well as the notice to agents, approved by Florida OIR. Gulfstream was required by the OIR to give unearned premium payments to policyholders no later than June 1, 2021, and actively facilitate placement of its policies with other insurers.

Gulfstream was required to file monthly financial statements with the Florida OIR and an updated business plan by July 1. 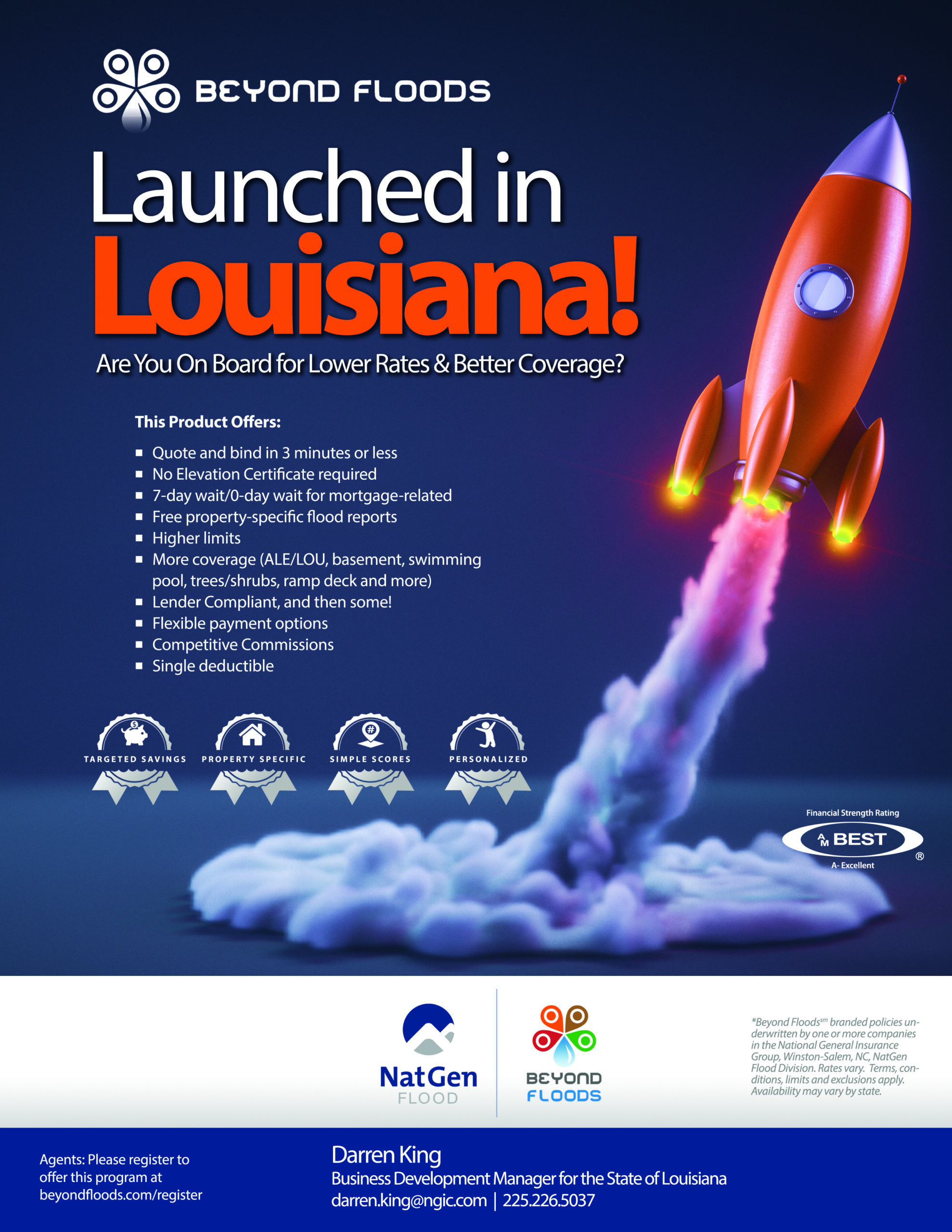 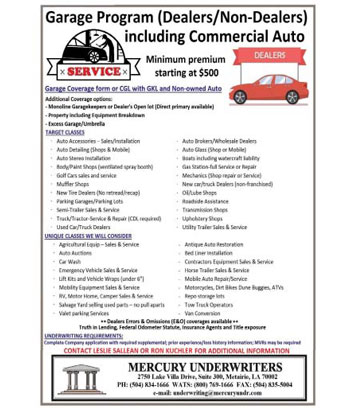