The amount of money that insurers expect to pay for the 2020 hurricanes continues to grow, albeit more slowly, as Louisiana gets further away from last year’s historic storm season.

Insurance companies have now reported $10 billion for claims in Louisiana from hurricanes Laura, Delta and Zeta through June 30, according to the latest round of information from insurers quantifying paid and reserved-to-pay losses for those hurricanes. 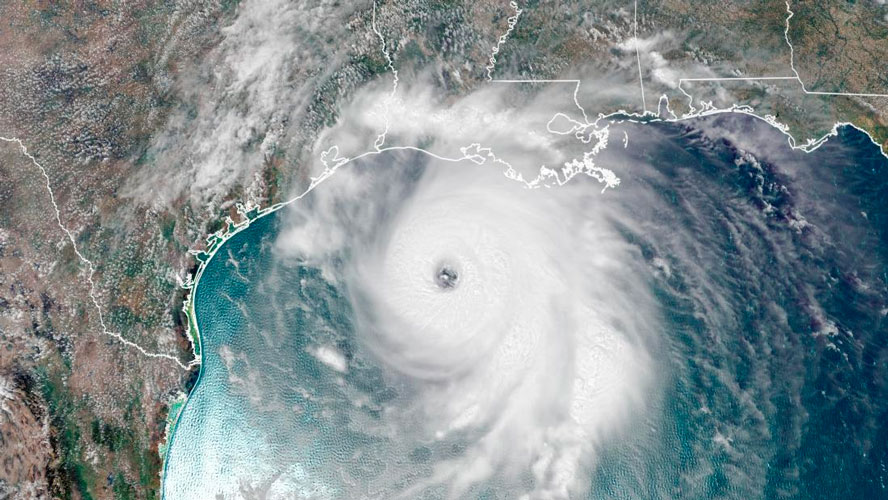 Policyholders have filed 316,879 claims of all types from the three storms through the second quarter of this year. Of those, 205,554 claims, or 65 percent, were closed with payment as of June 30, garnering $7.8 billion in payments for damage caused by the three hurricanes. Insurers have reserved an additional $2.2 billion to pay on those claims.

“As the amounts being paid out due to the devastating 2020 storm season continue to grow, I encourage policyholders to still file supplemental claims if they find additional damage or increased costs after their original claim amount was paid,” Commissioner of Insurance Jim Donelon said.

Last fall, the Louisiana Department of Insurance (LDI) issued a data call requiring all property and casualty insurers, including surplus lines insurers, to submit until October 2021 their claims data relative to damage in Louisiana caused by hurricanes Laura, Delta and Zeta. The figures represent insurance claims from both personal and commercial insurance.

These payments do not include claims or payments from the National Flood Insurance Program, which is not regulated by the Louisiana Department of Insurance. The figures also do not include uninsured losses and what people paid out of pocket to cover the deductibles on their insurance policies. That being the case, the true cost of the three storms is much higher.

Policyholders have filed 175,160 claims from Hurricane Laura, which struck southwest Louisiana on Aug. 27 with the strongest winds accompanying a hurricane in our state in over 150 years. As of June 30, insurers had closed 86 percent of the claims from Hurricane Laura, 68 percent of which were closed with payment. Total paid losses plus reserves on reported claims for Hurricane Laura as of the end of June were $8.6 billion, accounting for the vast majority of damage from the historic 2020 hurricane season in Louisiana. 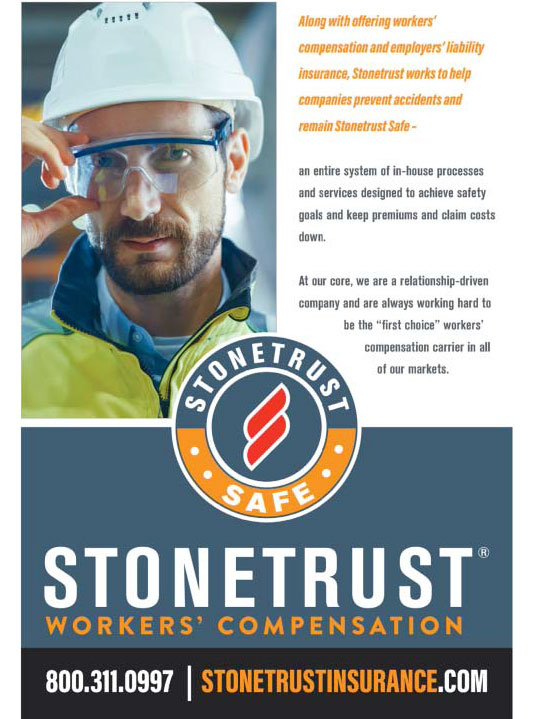 Companies reported losses for Hurricane Laura in every one of Louisiana’s 64 parishes, according to the data on LDI’s website. Of the $8.6 billion in losses paid and reserved, $6.5 billion, or 75.5 percent, was in Calcasieu Parish; $294.8 million was in Beauregard Parish; $238.2 was in Cameron Parish; $205.5 million was in Rapides Parish; $106.0 million in Jefferson Davis Parish; $115.4 million in Allen Parish; $102.9 million in Vernon Parish. Those parishes accounted for nearly 90 percent of the losses and reserves. The parish is unknown for nearly $500 million in losses.

Policyholders have filed 86,043 claims from Hurricane Delta, which made landfall in Southwest Louisiana on Oct. 9 as a Category 2 storm. At the end of June, insurers had closed 91 percent of all Delta claims, and 62 percent of those claims were closed with payment. Insurers have paid or reserved $869.8 million to cover losses from reported claims for Hurricane Delta as of June 30.

Policyholders have filed 55,676 claims from Hurricane Zeta, which made landfall in Terrebonne Parish on Oct. 28 and traveled through the New Orleans area as a Category 3 storm. As of June 30, insurers had closed 93 percent of reported Zeta claims, and 59 percent of those claims were closed with payment. Total paid losses plus reserves on reported claims were $600.7 million for Hurricane Zeta as of June 30.

Even though Zeta made landfall in Terrebonne Parish, losses plus reserves accounted for less than 1.5 percent of the total, standing at $8.7 million.

Data for the 2020 hurricanes through June 30 can be found at www.ldi.la.gov/datacallresults.