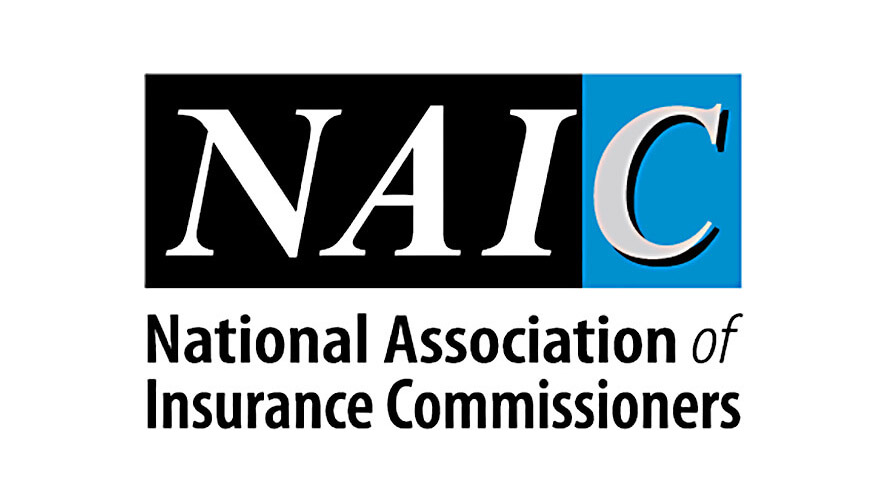 The initial meeting of the NAIC’s Special Committee on Race and Insurance on Sept. 17 established the committee’s five work streams and the co-chairs of each group. They include: Research/analyze level of diversity and inclusion within and access to the insurance industry and insurance products, chaired by Tennessee Insurance Commissioner Hodgen Mainda; research/analyze level of diversity and inclusion within the NAIC and state insurance regulator community, co-chaired by Kentucky Insurance Commissioner Sharon Clark and Illinois Insurance.