Root Insurance, a company that markets personal lines auto insurance based primarily on driver behavior, has launched a campaign against insurers’ use of credit-based scoring. In a Feb. 19 media release by Edelman, a global communications company, Jeremy Eisengrein summarized Root’s case for states to drop credit scores from the pricing practices of insurers and provided a link to Root Insurance’s report, Credit Scores and Car Insurance: How unfair pricing practices discriminate against millions of drivers. Last August, Root pledged to discontinue its use of credit scoring within five years.

Root is fairly new to the insurance business, having become the first insurance tech start up to enter the auto insurance arena in 2015. It bills itself as a “technology company revolutionizing personal insurance with a pricing model based upon fairness,” on its website. The insurer uses a smartphone-app to sell insurance and to track driving behavior. 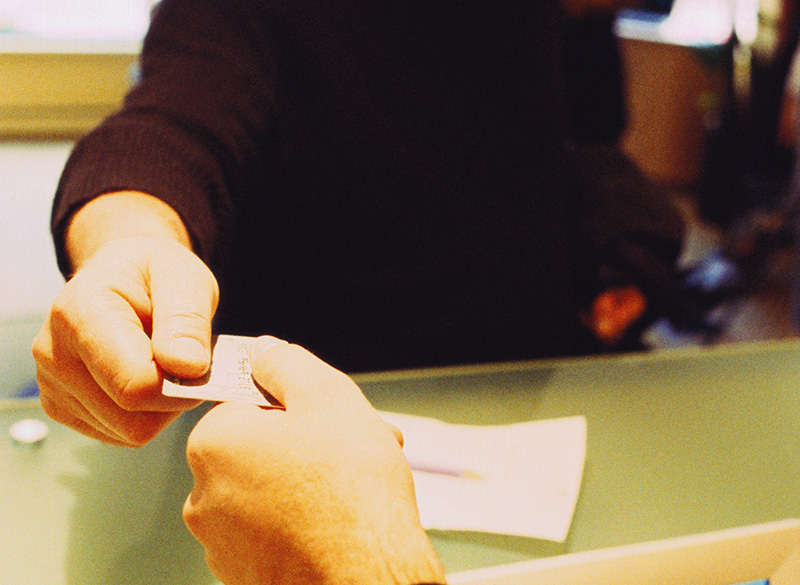 The report, said Root, resulted from a national survey of 1,003 U.S. adults and in-depth discussions with consumers, academic experts and industry stakeholders. Among the survey’s findings were:

-66 percent of respondents are not aware that credit score is a factor in auto insurance rating.

-74 percent of those surveyed had low credit scores. More than half (63 percent) agreed that “using credit score to price car insurance is completely unfair.”

-82 percent expect premiums to be based on driving record; just six percent think credit score should be an important factor.

-35 percent reported they were unable to afford other essentials because of their insurance premium.

-Those with poor or average credit are 2.2 times more likely than those with a good credit score to say they have a difficult time applying for and purchasing car insurance.

Alex Timm, cofounder and CEO of Root Insurance said, “Ultimately, a person’s credit score isn’t a good measure of their driving behavior.” He commended efforts in Washington, D.C., and states across the country to “combat systemic discrimination…(by) eliminating credit-based pricing in auto insurance.”

While Root makes some use of credit scoring currently, Timm believes it to be a “false metric” for the industry.

In its television ad, Root says it bases its rates “primarily on how you drive — your braking, your turning, how much you drive or how little.” The ad points to most insurance companies’ “sole” use of age, education level, and zip code to formulate rates, and claims that at Root “driving is the number one factor” used for pricing.

Root Insurance Company went public in October 2020, raising $724.4 million. Meanwhile, Simply Wall St. reports that the company, which was founded in 2015, is “currently unprofitable and not forecast to become profitable over the next three years.”

Timm told investors, “By collecting and synthesizing massive amounts of rich sensory behavioral data across thousands of driving variables, including identifying distracting driving,…we price based on actual causality rather than just correlation.

“Given all this amazing technology, we often get the question, ‘Why can’t we see it in the loss ratio?’” Timm went on to explain to the investor groups that the company has learned from experience in “seasoned states,” such as Texas, where the company has done business for more than one year and is “fine tuning” its pricing model. “The strong loss ratio performance in our seasoned states in 2020 validates that the Root pricing model is working,” he said.

During the call with investors, Timm indicated that Root’s marketing goal is to reach 85 percent of the addressable U.S. population by year end to increase Root’s brand identity.

Michael Philip with Morgan Stanley asked what the biggest challenge was for Root’s mobile-based telematics system. Timm admitted that it is difficult to understand the physical events going on in the vehicle, depending on the engineering components of some smartphones. Despite difficulties, explained Timm, Root is able to correlate hard brakes and texting while driving with actual claims data, making Root’s model superior to other insurers in predicting losses.

Domiciled in Ohio, Root was admitted to Texas in August 2017. While it currently writes only private passenger auto insurance in Texas, it is licensed to also sell aircraft, commercial auto, flood, earthquake and homeowners. In 2019, Root wrote just under $95 million in premium in Texas and held a market share of 0.41 percent of personal auto.

Last August, Root announced that it would eliminate credit scores as a factor in its car insurance pricing model by 2025. At that time, Root said it had already eliminated other potentially biased demographic factors from insurance ratings, such as occupation and education level, and the company weights individuals’ driving ability as the most important factor in pricing.