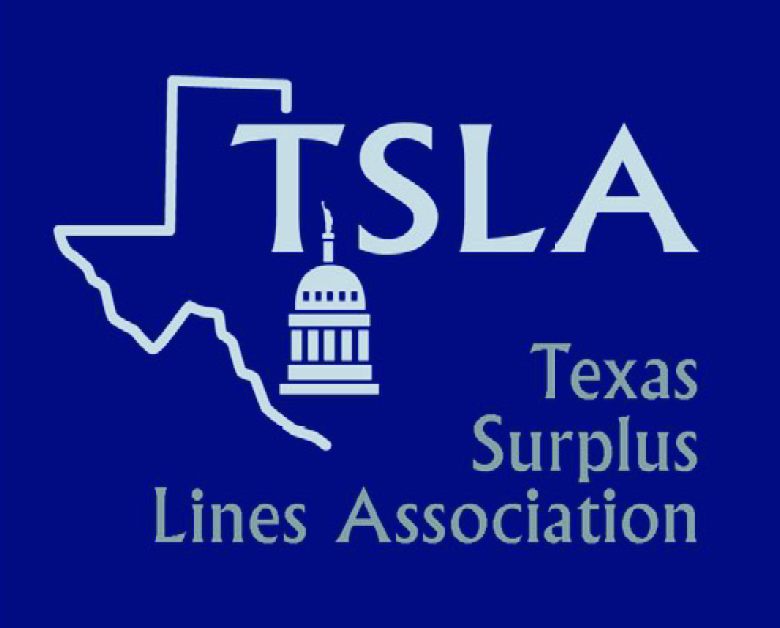 Greg Brandon, executive director of the Surplus Lines Stamping Office of Texas, summed up the good news about Texas. Brandon said, “We are in a high growth pattern that this office has never experienced, and we are not seeing any indications that it is flattening.”

Kennedy disclosed that most of his insurance background was in the admitted market, having concentrated on the surplus lines side for a little more than one year, the most recent one in a 17-year insurance career. Of the AM Best report, Kennedy said that the “Stable” label from AM Best was not a current evaluation, but a prospective look at the future.

AM Best is concerned about the overall insurance industry moving forward, but finds excess and surplus lines stable going forward. “The apparent incongruence of the Stable outlook with the Negative outlooks for the other commercial lines is largely offset by the intricacies of the surplus lines market, notably its position as a relief valve for the standard markets,” said Kennedy, quoting from the Best report.

Surplus lines is a solutions oriented market, said Kennedy. Covid has forced everyone to pivot in all aspects of their lives, he said. “All sorts of unique exposures have emerged as a result.”

Commenting on the profitability of the industry as a whole, Kennedy tracked industry combined ratios from 2001 to 2020, and noted that 2018 to 2020 were three consecutive years with the combined ratio below 100. Previously, said Kennedy, insurers could still be profitable with combined ratios greater than 100. But, with current low levels of investment income, that is no longer the case.

The P/C industry’s policyholder surplus, said Kennedy, is at an all-time high, standing at $875.6 billion as of Sept. 30, 2020. Return on surplus, however, is below what is typical for the insurance industry.

Kennedy said that insurance premium has been shown to track the U.S. nominal gross domestic product. While there was a huge dip in the premium in the first quarter of 2020, the GDP dip was far greater. The year ended with premium up by 2.5 percent overall, but the GDP remained down by a full 3.5 percent. “Generally, this never happens,” said Kennedy. “The reason is that is wasn’t a real recession; it was a crazy shut down year.”

Kennedy noted that the federal government pumped over $5 trillion dollars into the economy in the form of direct payments to individuals and businesses and increased unemployment benefits. “This real money, straight up (from the feds),” he said, “was one quarter of the GDP.”

Helping his audience understand the enormity of a trillion, Kennedy said if you go to sleep and wake up one billion seconds (not minutes) in the past, you would awaken in 1989. A trillion seconds would take you back to 30,000 B.C. “How big a number is $5 trillion?”

Kelley also opened with 2020 AM Best Report highlights which noted that the excess and surplus line premium in 2019 was at $56.3 billion, up almost 13 percent over 2018. Kelley said the market has had “pretty fantastic” premium growth since 2011 of 78 percent. He picked 2011 because that was the last time premium was down from the prior year. “I think,” said Kelley, “we will continue to see it (surplus line premium) go up.”

On average, said Kelley, growth percentages for all U.S. excess and surplus line premium lags the service office states’ premium growth by about 2.0 percent. Kelley indicated that year-over-year premium growth in the servicing states would reach almost 22 percent at the end of June 2021.

Every month of 2020 except July, said Brandon, set a new record for Texas premium volume reported for the month. Year-to-date 2021 has followed the same record breaking trend, he said. June’s totals were the highest single month ever, he added.

Brandon, who spoke to the TSLA members live but virtually, pointed to the important role TSLA members have in premium reported to SLTX.

Brandon noted that 53 percent of all premium reported to SLTX came from TSLA broker members; he further noted that the 67 TSLA member brokers make up only 8.0 percent of the 815 brokers who have reported premium to the agency so far this year. “Super impressive,” said Brandon. “It shows the value of TSLA membership and what you folks can bring to the table.”